What Should I Know About Multiple Sclerosis?

Chicago Neurological Services Blog What Should I Know About Multiple Sclerosis? 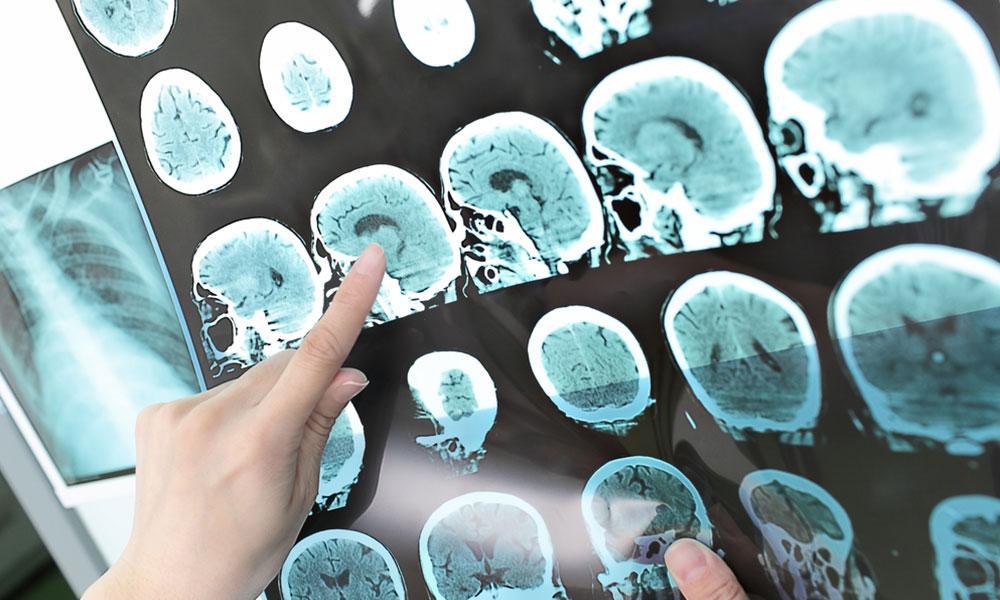 Multiple sclerosis (MS) is a neuro-degenerative condition that affects central nervous system affecting brain and spinal cord. It attacks the myelin sheath of neurons, damaging it. This damage interferes with the process of the conduction of signals in the affected nerves, which ultimately results in a deficiency of sensation, cognition, and movement.

From double-vision to muscle weakness, there is a significant variety of MS symptoms. MS can take different forms. In many cases, symptoms between attacks disappear completely; however, permanent neurological damage cannot be reversed easily. MS can affect the functioning of different body parts, such as the spinal cord, the optic nerves, and the brain.

Contrary to common belief that patients with mild MS symptoms require no treatment, recent studies demonstrated that treatment should be initiated as early as possible to avoid disease progression. Those exhibiting signs of MS progression often face difficulties with mobility and other issues and need intensive treatment. Though medical scientists are yet to find a way to predict the progression of MS, patients don't have to abandon hope. Over the years, many new treatments that arrest disease progression have been developed. Starting from interferons in 1990s and developing more aggressive therapies including Tysabri, Ocrevus and number of other medications have been developed over time to combat MS.

MS is an immune mediated-disorder. The immune system of a person with MS starts attacking the vital parts of the body. Repeated attacks damage the protective coverings of nerve cells (known as myelin), resulting in diminished function in the person's brain and spinal cord.

Some common (proposed) causes that give rise to the problem include genetics and environmental factors. MS often results in mobility and cognitive issues, and can lead to one’s disability without the proper treatment. We are yet to find a cure for MS. Though medications have been developed to slow down the progression of the disease, they can have side effects and require close monitoring by your physician. The life expectancy of a person with MS is generally 5-10 years lower than a healthy person. A recent study by the National MS Society estimates that the U.S. is home to more than one million MS patients.

In many cases, CIS is the first stage of MS; however, it does not meet the criteria for MS diagnosis, as many people with CIS do not develop MS. A typical episode may last up to 24 hours. People with CIS who have lesions on brain MRI are highly likely to develop MS. Doctors use a disease-modifying therapy approved by the FDA to treat people with CIS.

It is estimated that around 85% of people with MS are initially diagnosed with RRMS. People with RRMS experience unpredictable relapses that are followed by months of remission. The deficiencies that occur during these attacks are either automatically resolved (known as benign MS) or give rise to new problems (more common in people who have been living with the health condition for a long time). ‘Malignant multiple sclerosis’, the term used for patients that have reached a significant level of disability in a short amount of time. RRMS can be further classified into different groups, including active, not active, and worsening and not worsening

It is estimated that around 65% of people with Relapsing-Remitting MS are diagnosed with Secondary Progressive MS or SPMS. In most cases, the progression from RRMS to SPMS takes 15-20 years. RRMS is characterized by progressive worsening of neurological functions. SPMS can be characterized as active and non-active and with progression and without progression.

Some early signs of MS include:

Because MS impacts the brain, people with MS often exhibit signs of cognitive decline, such as a decrease in attention span, speech and language-related issues, memory problems, and difficulty staying organized and focused.

Most patients with MS experience fatigue and weakness (most noticeable in the legs) in the early stages. Episodes of sudden fatigue and pain can last for weeks.

Inflammation in MS can impact the optic nerve, resulting in vision problems, double vision and blurred vision. In the worst-case scenario, a person with demyelinating conditions can even lose their vision over time.

Tingling and numbness in different parts

MS impairs the capability of nerves to send signals, often resulting in tingling and numbness in the face, legs, arms, and fingers.

Eighty percent of people with MS experience problems associated with a dysfunctional bladder such as frequent urination, inability to hold in urine, and a strong urge to urinate. In most cases, these problems are manageable.

Many people with MS experience mood swings. The Pseudobulbar effect, a condition in which the affected person starts crying or laughing without any reason, is also common among people with MS.

Some other signs of multiple sclerosis include seizures, speech disorders, and breathing problems.

Many health practitioners refer their patients who exhibit multiple sclerosis symptoms to a neurologist who performs various neurological examinations, spinal tap or a lumbar puncture, and eye examinations to diagnose MS. Many neurologists would want their patients to have an MRI that currently considered to be gold standard for MS diagnosis.

As of yet, there is no cure for MS. Doctors treating patients with MS often prescribe medications that slow down the progression of the disease. Those medications are known as disease modifying agents and include variety of medications from self-administered SQ injections to oral pills as well as infusions that must be done on regular basis. There are pro and cons for any medication and it should be discussed with your physician. Some of the medications need to be taken daily or multiple times a week while others can be administered only a few times a year.

There is no approved alternative therapy for MS. A few modalities were looked at but not approved by FDA. One of such modalities is hyperbaric therapy (HBOT). It was used commonly in UK till mid 1980s when first pharmaceutical agents for MS became available. Although there is some data supporting HBOT use for patients with MS, it is still considered to be controversial and not commonly used.

Variety of supplements were tried as adjunctive therapy, but most did not demonstrate significant benefit. One of the recent studies demonstrated improvement of brain atrophy with regular use of alpha lipoic acid supplement.

What do we offer

In our center we combine traditional and alternative medicines bring most benefits to our patients with comprehensive approach. Our infusion center allows us to provide infusions of medications like Tysabri, Ocrevus or Lemtrada.

We combined forces with specialty pharmacy that allows us to provide delivery of alpha lipoic acid via IV infusion bypassing gut and delivering it directly to the bloodstream.

Our center also has a unique ability to provide HBOT (hyperbaric therapy) to those who are interested in alternative therapy in addition to their traditional therapy with appropriate medications. 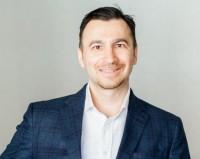 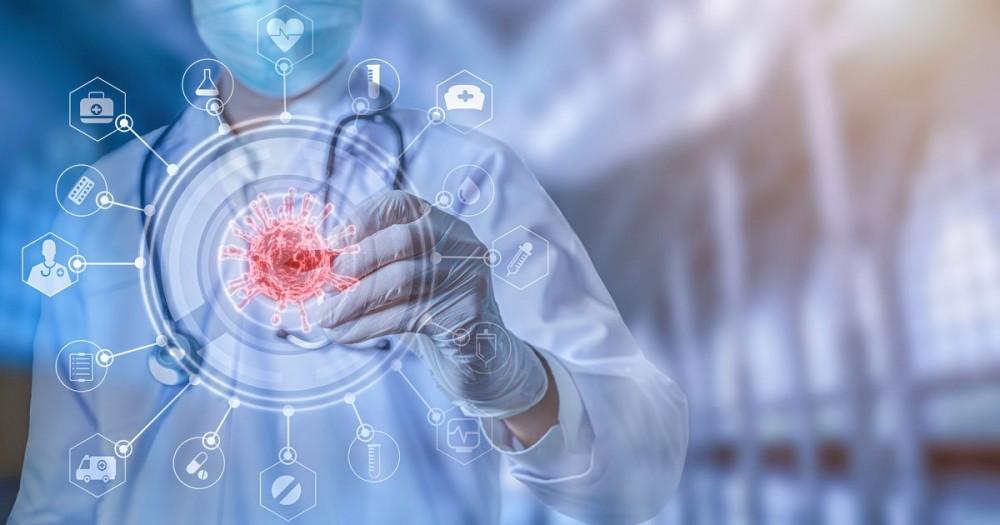 COVID19 affected millions of people throughout the world. While clinical presentation fluctuated significantly from asymptomatic to severe cases requiring hospitalizations, some still suffer from post-COVID19 syndrome. 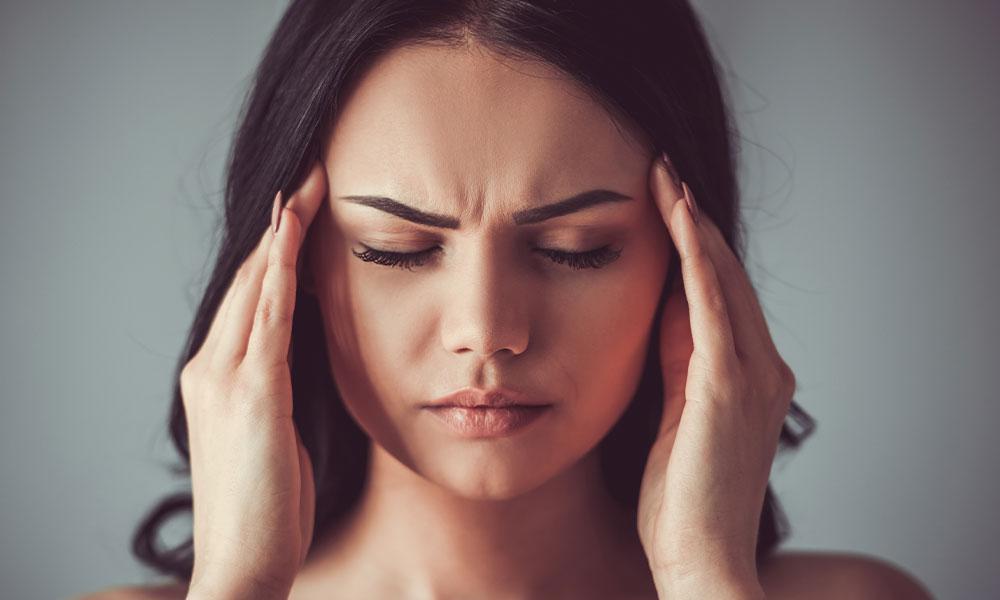 What to know about a migraine headache and how to treat migraines. 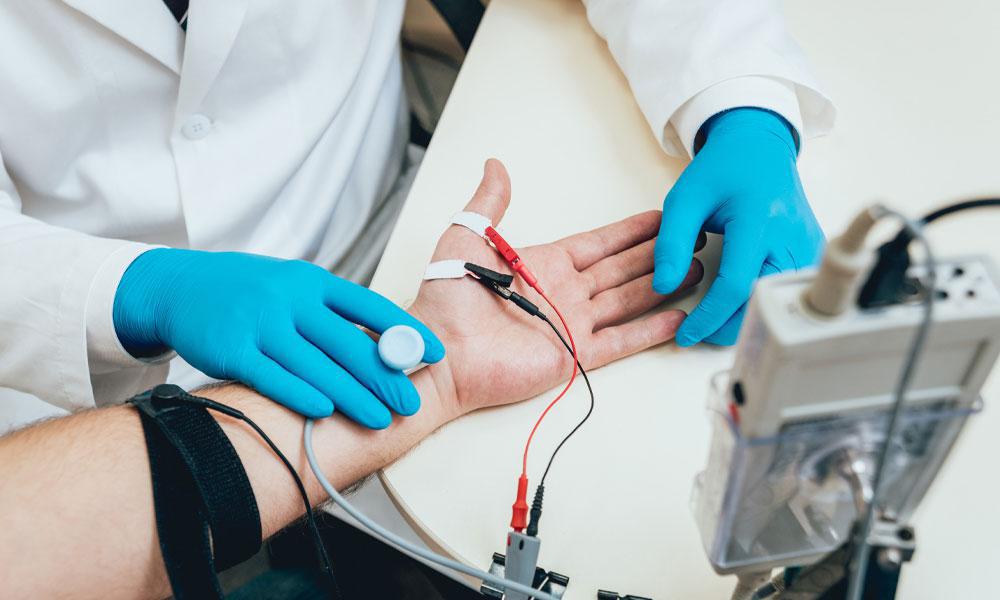 How can EMG and NCV tests help you?

Ever wonder why you experience different sensations in your muscles? Dr. Lenny Cohen explains how EMG and NCV tests can help get to the root cause of what may be a more serious issue than you think.